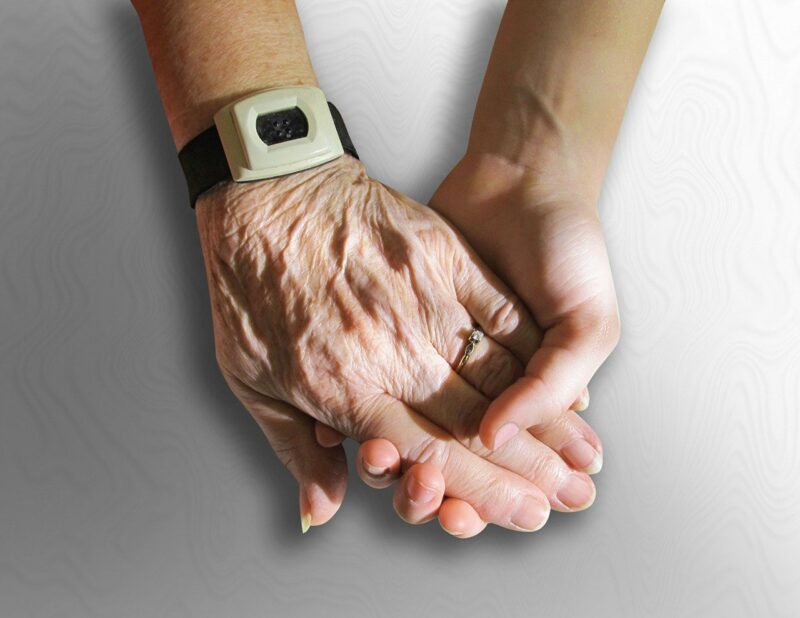 Using volunteers has become more complicated in the pandemic. However, there is no lack of willingness to help. Around 3.5 million people in Austria are involved in voluntary work, taking on an honorary position in the social, educational, or political field. Not all of them do this through a non-profit organisation or an association. 27 percent of Austrians do informal voluntary work, for example in the form of neighborhood help.

In the first Corona wave, the fear of infection and clustering still fuelled the concern that the virus could also do serious damage to volunteering in Austria. This is because many projects depend on the cooperation of volunteers.

The Austrian Red Cross has about 72,000 volunteers, Caritas about 50,000. But the pandemic could not put this commitment under pressure. However, Corona has changed the work of charitable organisations. In the beginning, of course, many projects had to be put on hold and visiting services in old people’s homes were hardly possible, if at all. But like many other organisations, Caritas also switched to digital with its services. For example, the “learning cafés”, a tutoring service for children from socially disadvantaged families, were offered virtually, the “chat network”, a hotline against loneliness, replaced physical visits with telephone calls. More than 2,500 volunteers were involved in this crisis initiative alone.

A large number of people have contacted Caritas and volunteered because they wanted to show solidarity in a situation of need, or because they had more time due to a job loss or short-time work and wanted to put it to good use. The fact that so many young people between 18 and 35 got involved helped some organisations overcome another challenge: the lack of helpers. By far the highest participation rate in volunteer work is among the 60 to 69 year-olds, who at the same time belonged to the Corona risk group or could not always be deployed due to previous illnesses.